Types of Tire Tread Patterns: What You Need To Know

It may seem simple on the surface, but tire creation and selection is a science and an art in today’s automotive universe. Unlike the simple rubber tires of yesteryear, the tires of today are an intricately woven mixture of steel belts, highly developed fabrics and advanced rubber compounds.

As a driver, you might probably know what the tire tread is – the part of the tire that makes contact with the road surface. But, what you might not know is that the specific tire tread pattern your tire utilises can impact how your tires perform, such as how they handle and how much traction they provide in different driving conditions. 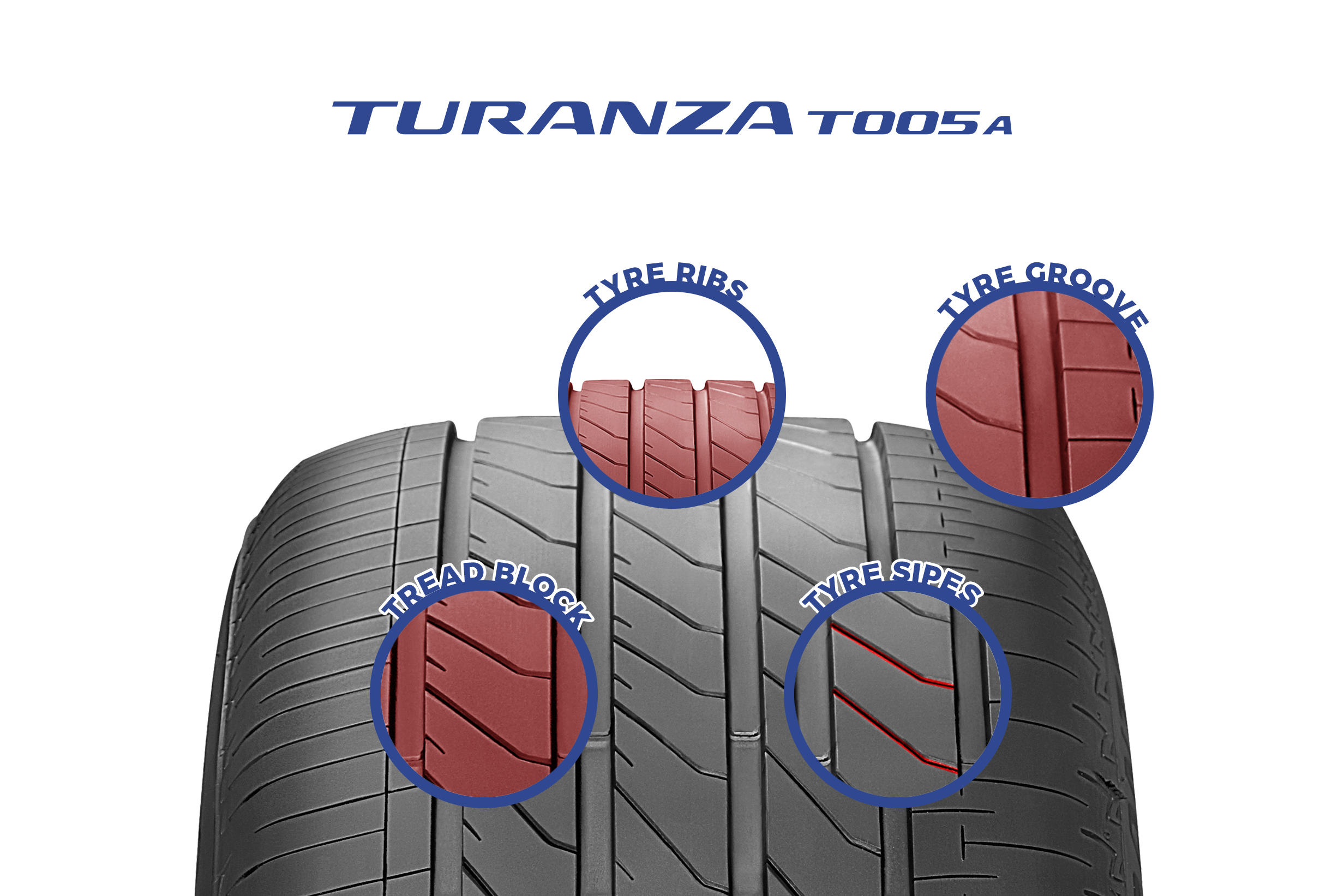 Before we begin, here’s a quick introduction to the basic elements that a modern tire’s tread pattern comprises of:

·        Tread Blocks: The raised rubber segments that will make contact with the road surface.

·        Ribs: Raised section of the tread pattern that are composed of tread blocks.

·        Sipes: Small slits moulded into the tread blocks that increase the number of biting edges, which enhances traction.

·        Cross Slots: Channels that are moulded into tread elements to aid in water evacuation.

·        Grooves: Channels that run around the circumference of the tire, between the tread ribs.

Tires with a symmetrical tread pattern may use any type of rotation method – front-to-back, back-to-front, or an X-pattern (across).

Another tread pattern found on passenger tires is the asymmetrical pattern. In these types of patterns, the inner and outer halves of the tread are designed with different channels and tread blocks. This design is intended to enhance performance in the dry, or increase wet weather performance by improving water dispersal. 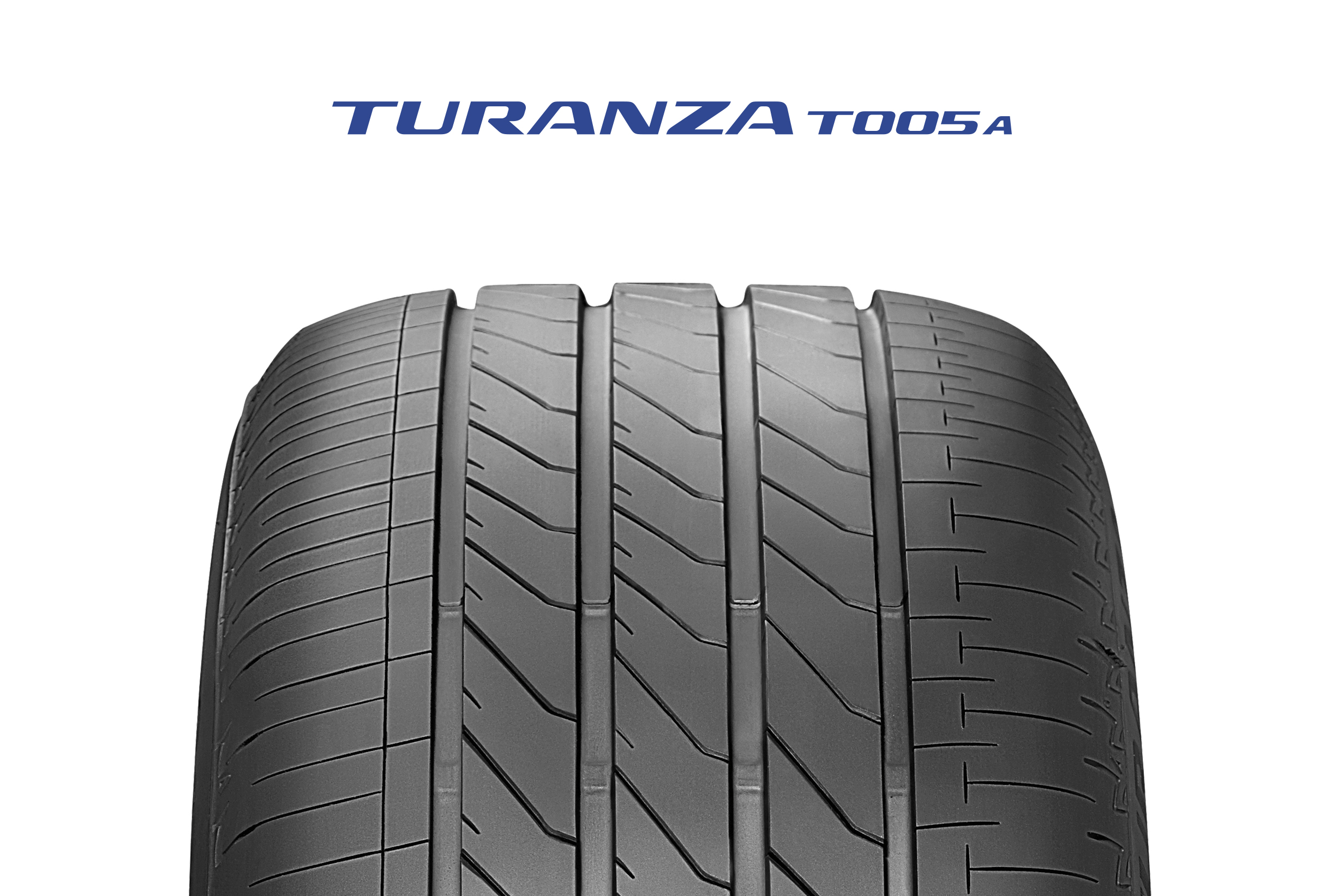 Tires with an asymmetrical tread pattern may use multiple rotation methods – front-to-back, back-to-front, or an X-pattern (across) – but always make sure that the correct side is facing out!

An example of a Bridgestone tire with an asymmetrical tread pattern is the Bridgestone TURANZA T005A. In the TURANZA T005A, you can see how the outer side of the tread features chunkier tread blocks that provide a larger contact area for increased stability and handling on dry roads, while the inner side of the tread features high-angle sipes to soften the impact on the road for a quieter ride.

Yet another tread pattern used on passenger tires is the directional tread pattern. In these types of patterns, the tread has been designed for rolling in a unidirectional way – meaning that it should roll in only one direction. Typically found in high-performance tires, the ‘V’-shaped tread pattern helps move water more efficiently from under the contact patch to help boost hydroplaning resistance at higher speeds. 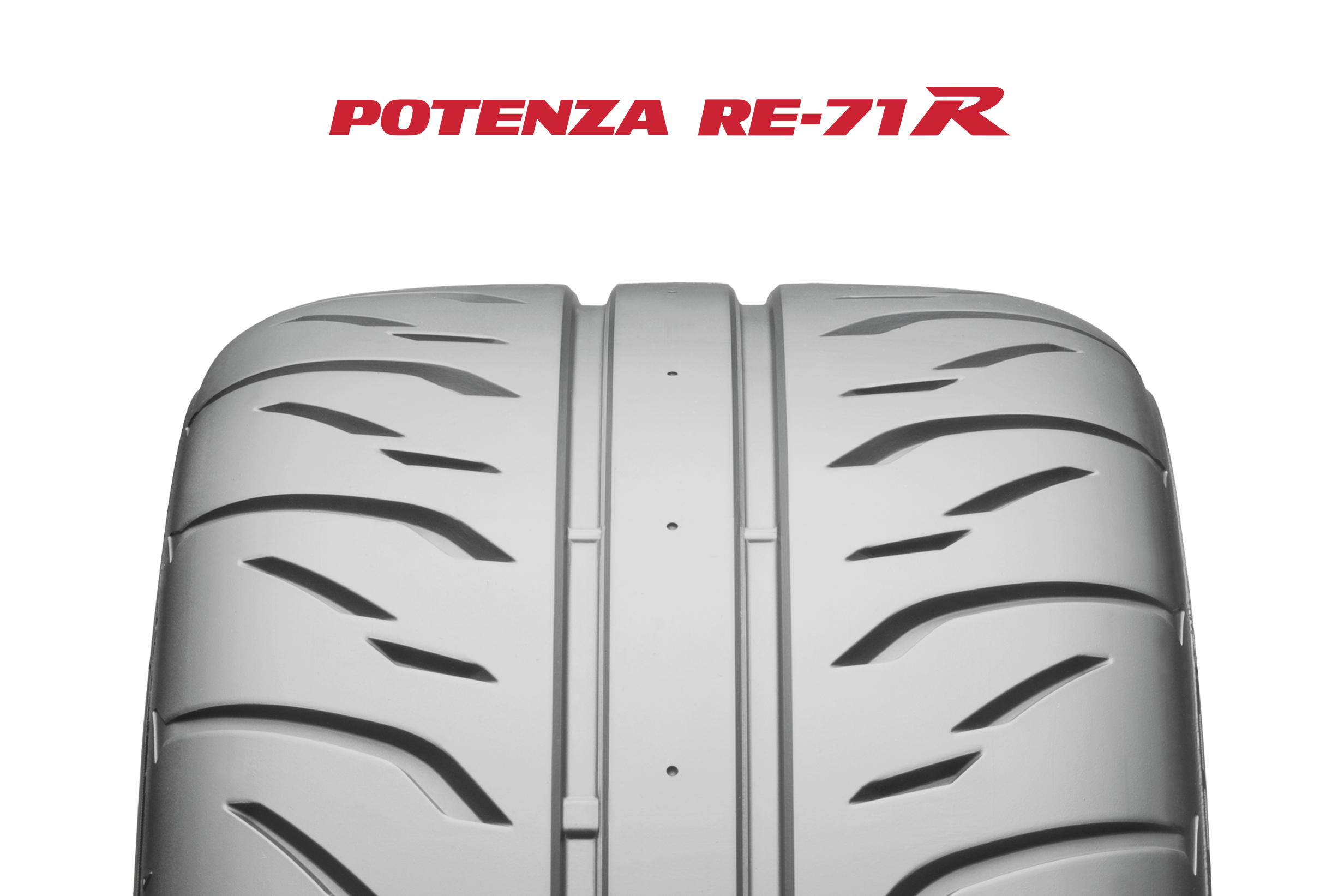 Tires with a directional tread pattern may only use one rotation method – the front-to-back, back-to-front pattern. This ensures that the ‘V’-shaped tread pattern is oriented correctly, and will work as intended.

An example of a Bridgestone tire with a symmetrical tread pattern is the Bridgestone POTENZA RE-71R. Directional tires will feature an arrow on the sidewall, indicating which direction they need to roll when mounted on the car.

For articles similar to this, head on over to our Tire Clinic, the ultimate destination for tire information!