The Worst Road Surfaces To Drive On

THE WORST ROAD SURFACES TO DRIVE ON

Poor road surfaces and potholes are causing an alarmingly increasing amount of car breakdowns and damage, with the condition of roads getting fragile. This could possibly be due to an alternating combination of wet weather and extreme heat, causing the road surface to get loose and for potholes to form. 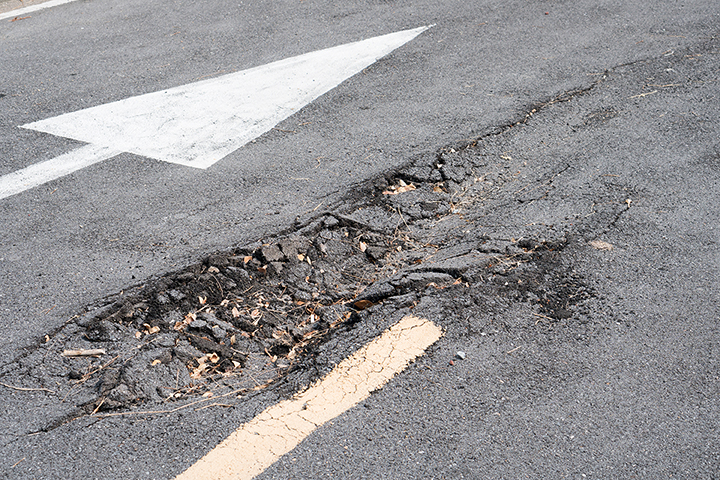 Poor road surfaces can cause an array of problems - from burst tires and warped wheels, or in more severe cases, broken suspension springs and damaged shock absorbers. Here are four road surfaces that are terrible to drive on, and the damage they can cause. 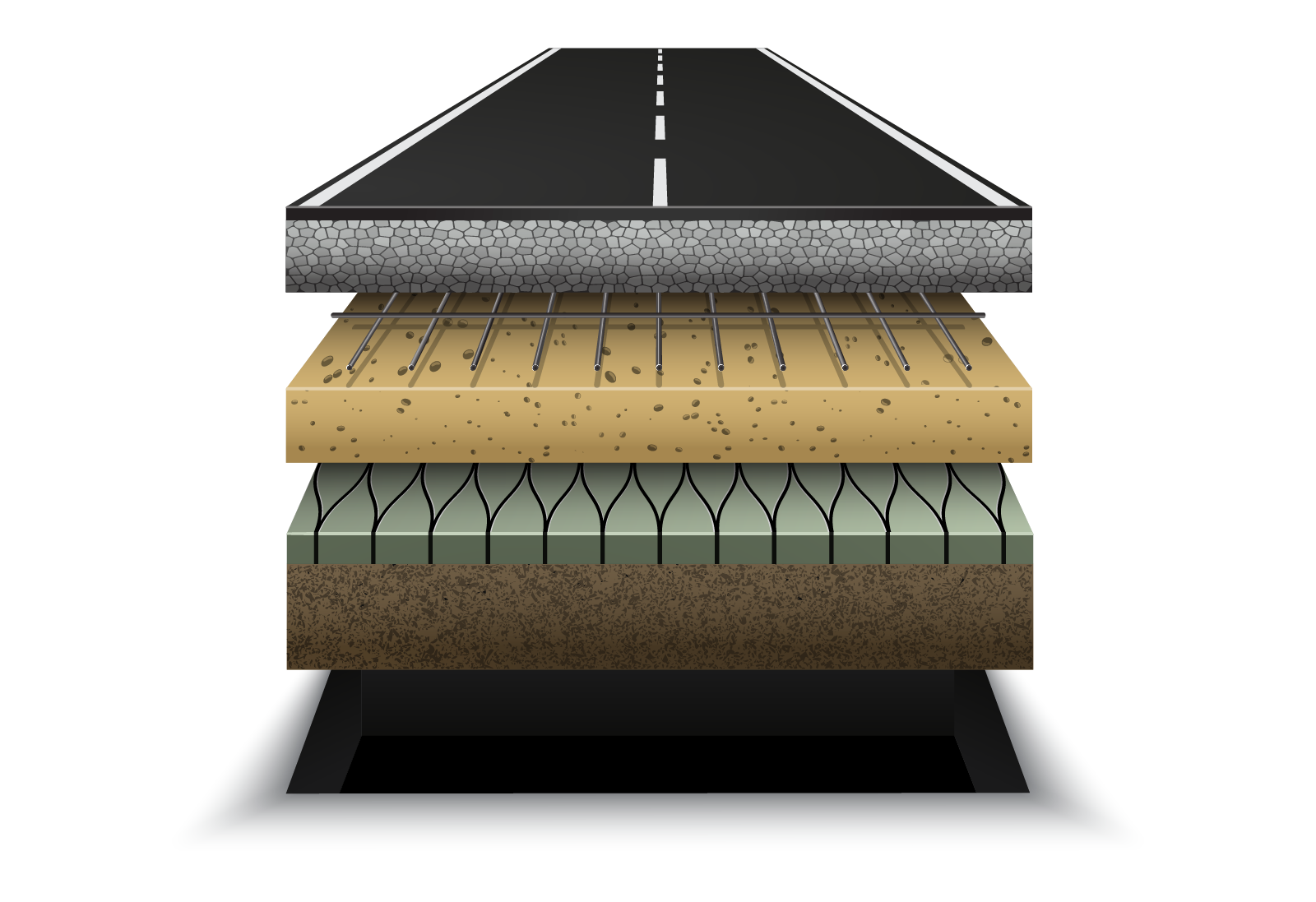 According to Singapore’s Land Transport Authority (LTA), potholes form when water seeps through tiny pores on the road surface, into the asphalt pavement.

During periods of prolonged rainfall when the top layer of the pavement is soaked in water, its composition is weakened. This leads to the loosening of aggregate clusters, which is further aggravated by vehicles driving over it - resulting in the formation of potholes we encounter. 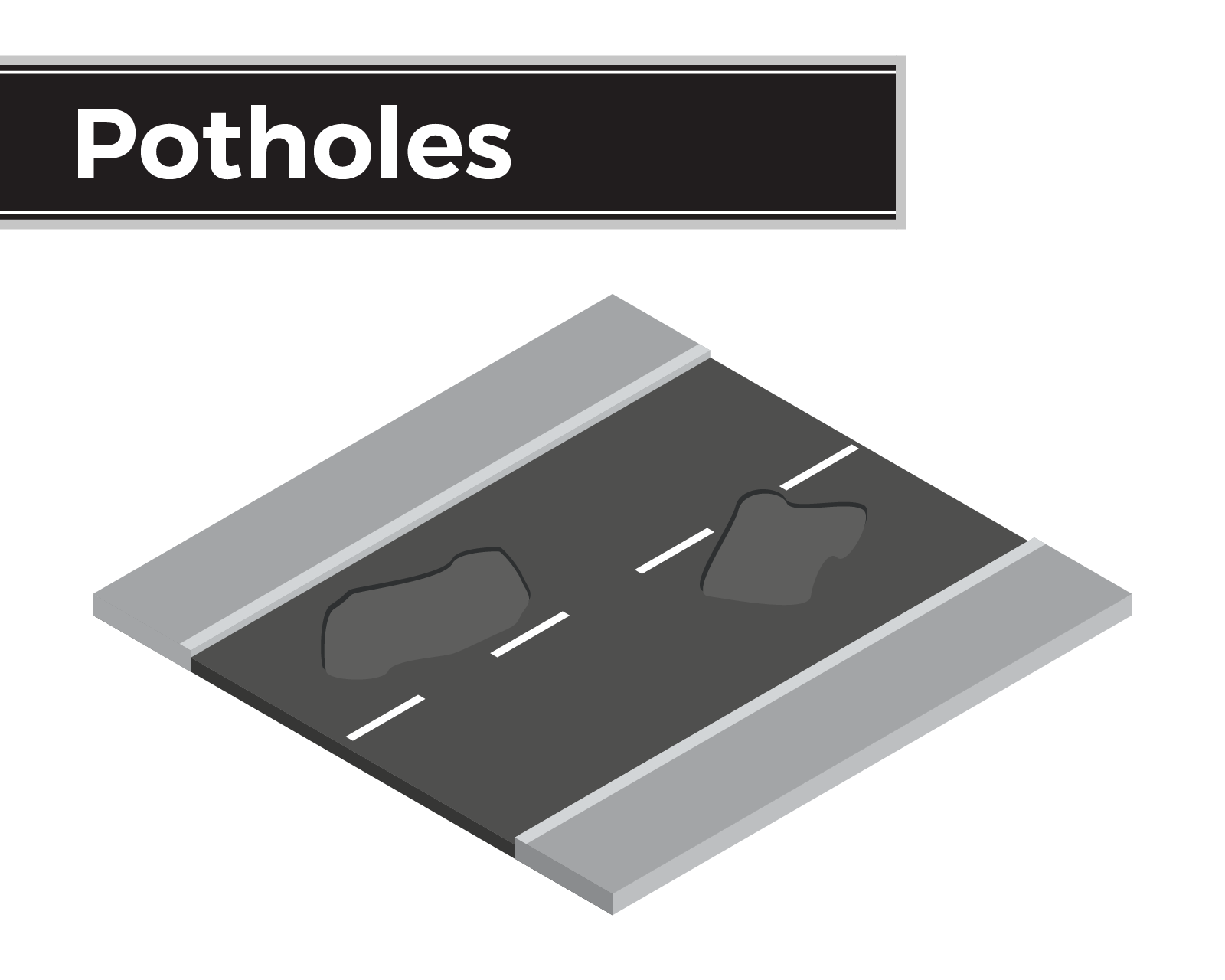 When you hit a pothole and the jagged edges of the crater, major damage can be inflicted on your car - from the tires to the suspension, and even exhaust!

Tires and Wheels: The rough edges of the pothole can cause sidewall bulges, tread separation and outright punctures on your tires. Similarly, cracks and dents can form on your wheels with a large enough impact.

Suspension: The jarring impact of hitting a pothole can cause misalignment, ball joint damage and damage to the shock absorbers.

Exhaust: The depth and sharpness of potholes can scrape or even puncture your muffler and catalytic converter. 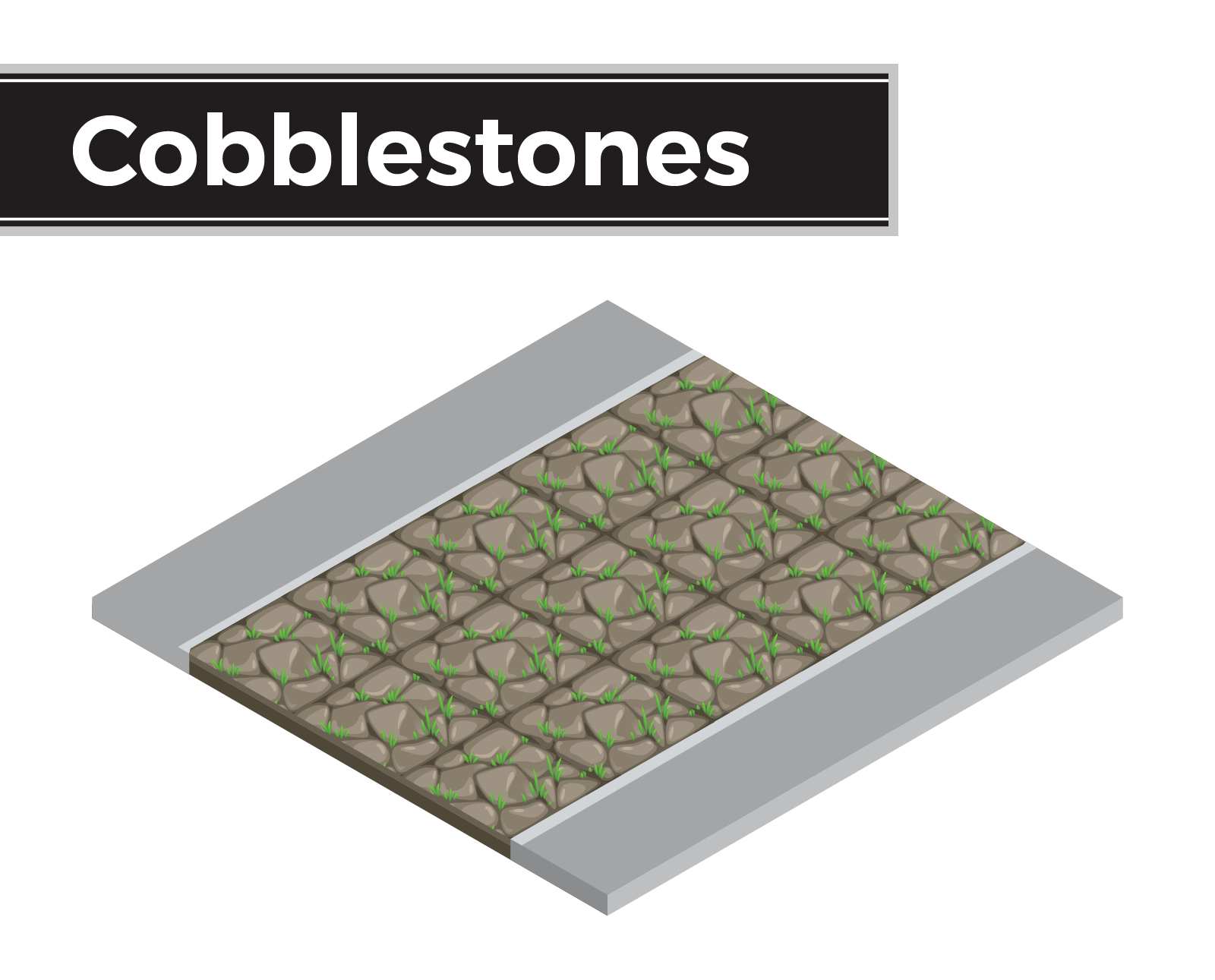 Cobbled roads, or other roads paved with similar materials, are extremely unpleasant to drive down, especially if you drive a car with a stiff suspension setup. Rattles, thumping and creaking and some noises you’ll hear when driving over a cobbled road - these also mean that components are being stressed and fatiguing at an accelerated rate.

Tires: Tires with a narrow width and higher pressure communicate the bumps to the cabin, as the cobblestones are small, sharp and spaced out.

Suspension: The rough surface means that rubber bushings, suspension springs and shock absorbers will have to work harder to absorb the undulations, wearing them down at an accelerated rate especially when travelling at speed. 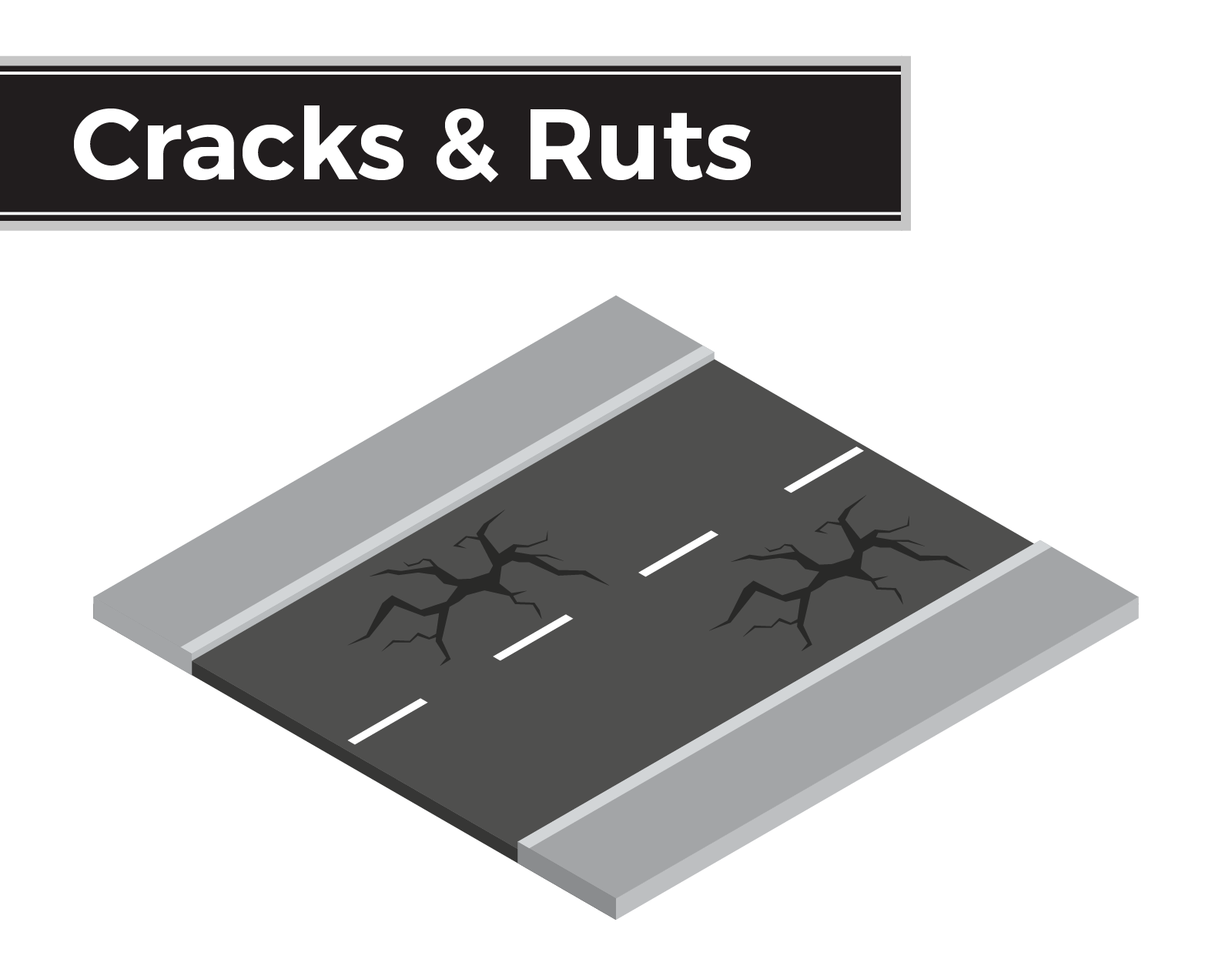 Road ruts make cars seem to have a mind of their own, strongly tugging at the steering wheel despite your best efforts to fight it. This is caused by vehicles deforming the pavement, their wheels wearing a groove into the road.

Tires: Tires with more cornering grip make the ruts a lot more pronounced than regular tires. Tires that are low on tread depth or severely worn can also cause the same behavior.

Suspension: As cracks and ruts form an uneven surface, your suspension has to work overtime to overcome the added forces. Poor alignment and worn suspension components can make the ruts more pronounced.